“Ikebana” is the Japanese art of flower arrangement which dates back to the 7th century when floral offerings were made at altars. Ikebana reached its first zenith in the 16th century under the influence of Buddhist teamsters/ monks and has grown over the centuries, with over 1,000 different schools in Japan and abroad.

We, a group of Bangladeshis (who had studies and /or took training in Japan) established an Ikebana School in October 1973 at the premises of the Embassy of Japan at Shantinagar in Dhaka. Eminent painter late Shilpacharjya Joynul Abedin and Ambassador Oyamada of Japan handed over certificates to the 28 graduates of the first batch in March 1974. Respected Sheikh Rehana was also a student of our school. Since then, our school moved to Shat Masjid Road , Dhanmondi Road- 27, Lalmatia, Mohammadpur, Monipuri Para,Indira Road and Panthapath Kalabagan. In This course of time, Bangladesh Ikebana Association (BIA) was established in September 2010 and by now we are running the following Ikebana School:- 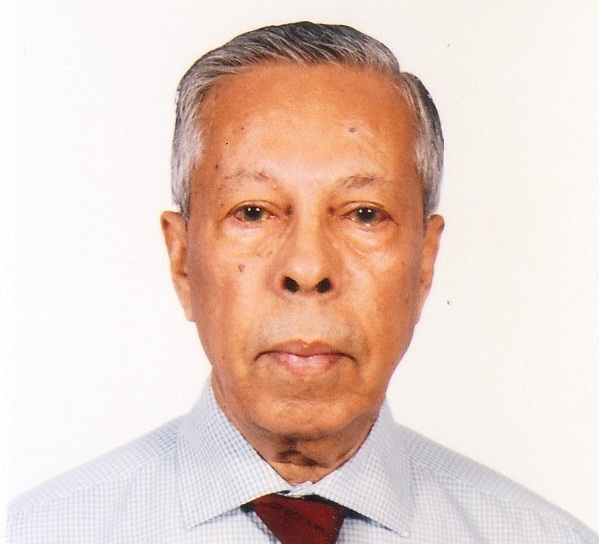 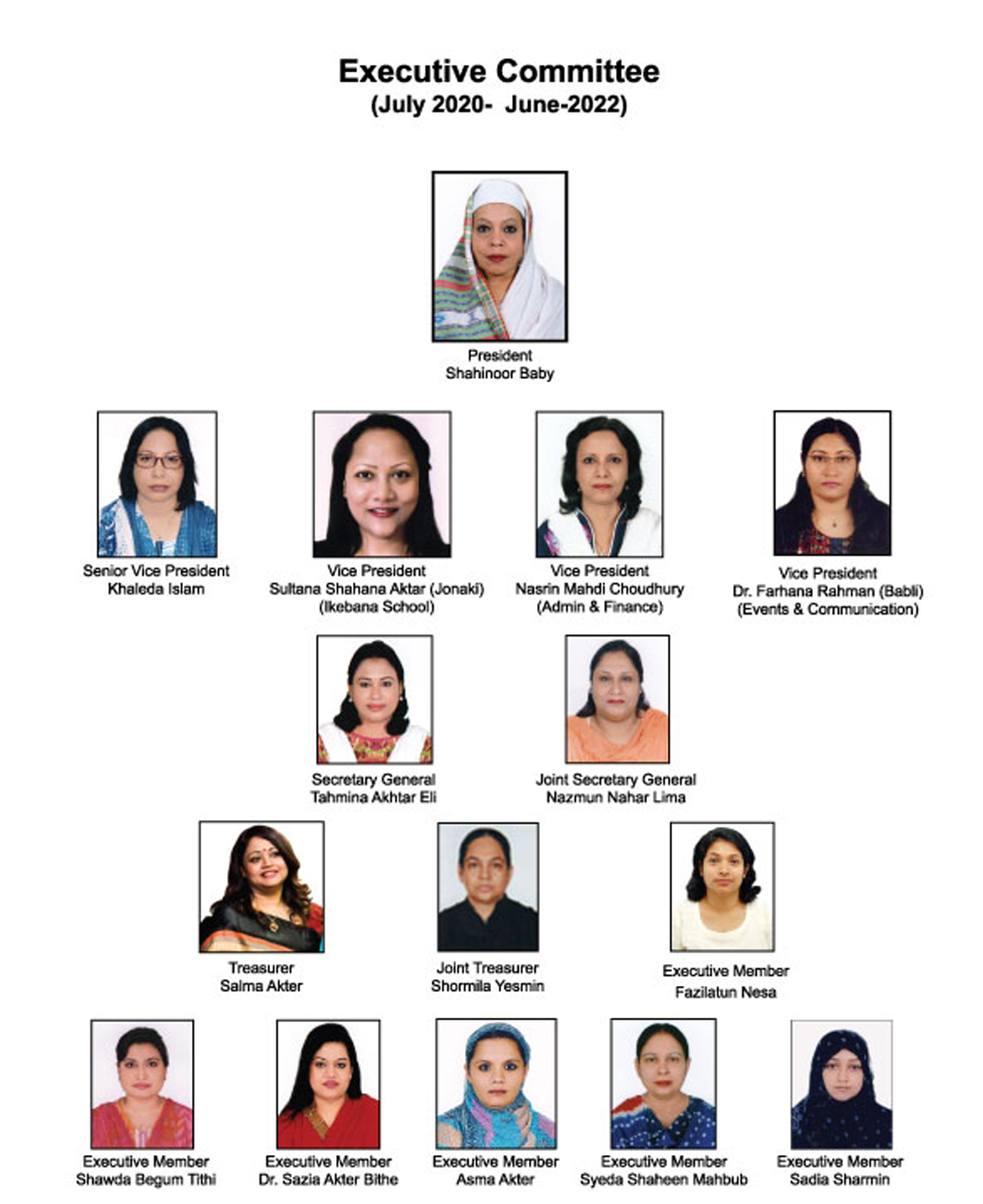 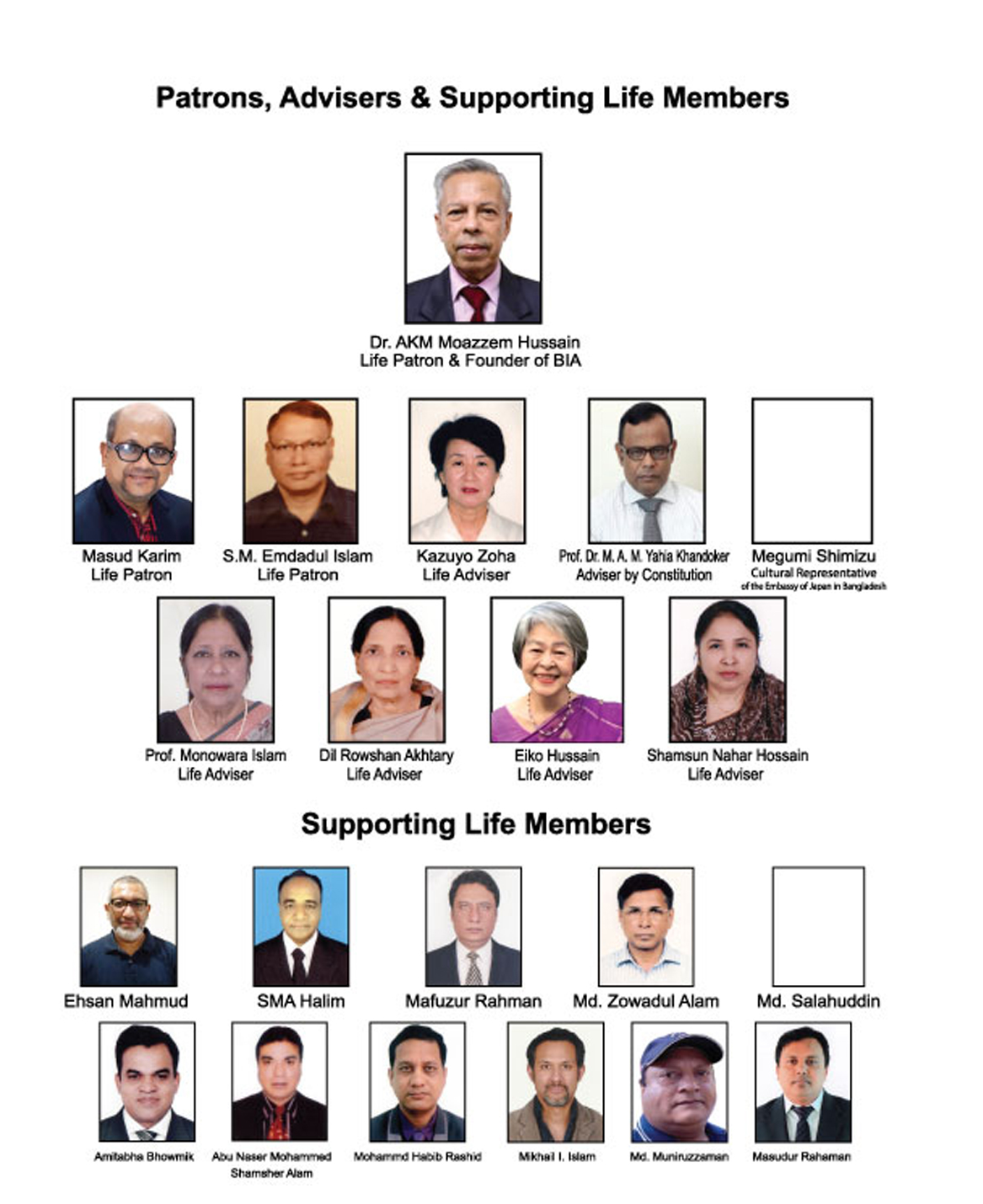 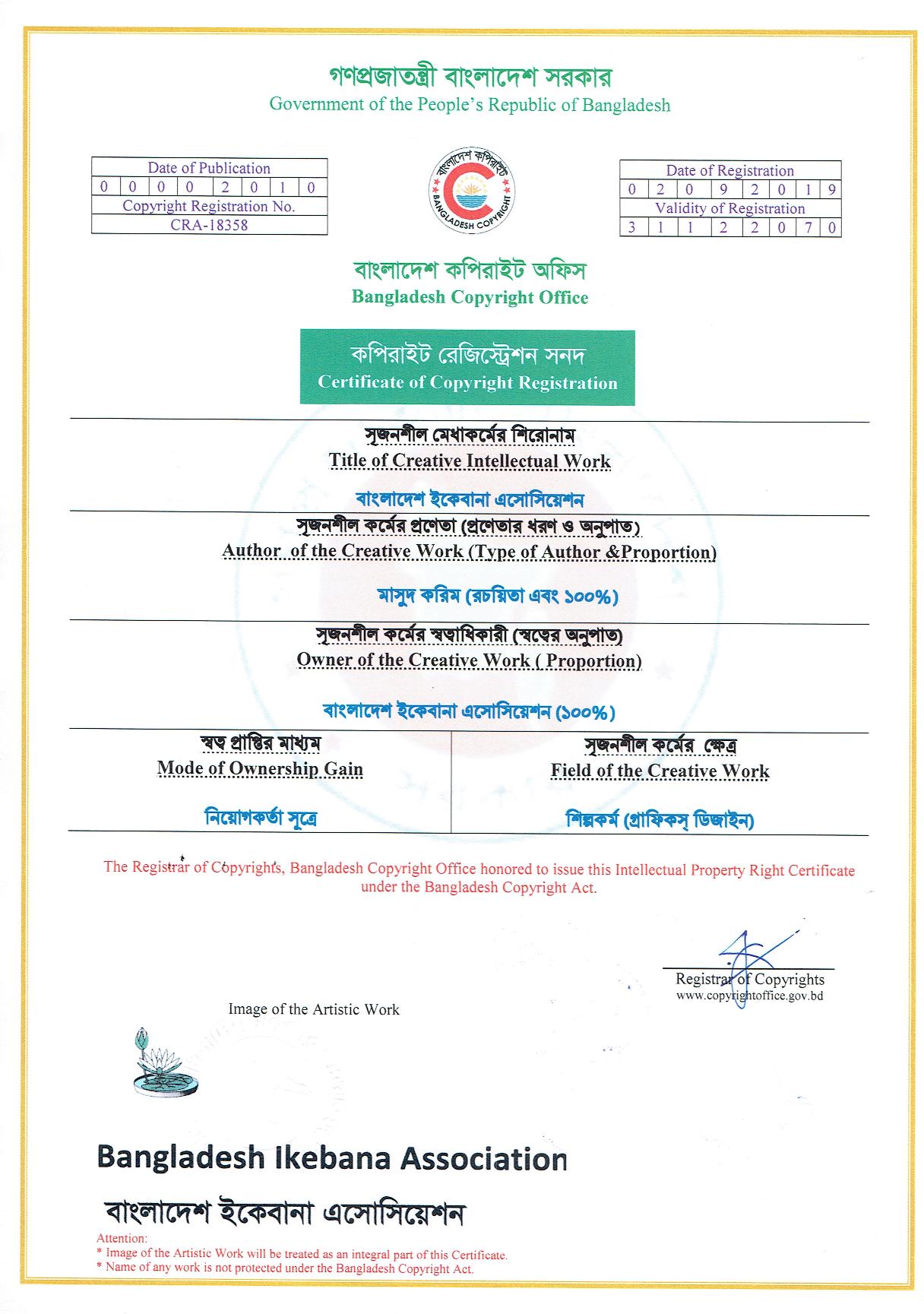